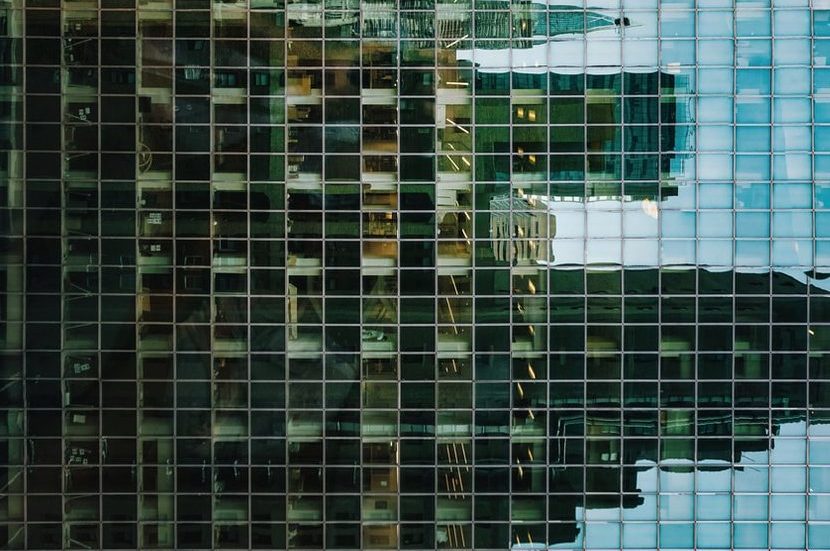 This time I am taking a look at some issues surrounding integrity as an editor. Clients generally share my general expectations and attitudes around what an editor should and should not do. Even so, a rise in requests I cannot fulfil has prompted this message. These boundaries are in line with the usual standards and protocols of universities.

Here are some examples of inappropriate requests by some research candidates, a postgraduate student and a journal editor:

I have been asked to add research to a postgraduate student’s research project, in effect, to act as a research assistant for this person. All students, whether undergraduate or postgraduate, need to sign off that their written work is their own original research and that whenever they include other people’s research, they acknowledge this. This includes published and unpublished research. I have worked as a research assistant for book publishing, but not for any work involved in someone being awarded a degree.

Expand and develop a text

While sometimes academic writers have an issue with too many words for the thoughts they express, I have encountered the opposite as well. I can indicate where authors can add more details, references and examples for points made, especially when these appear insufficiently justified. I cannot add more content, for the same reason that I cannot add extra research to a research project.

This point is about the practicalities rather than the ethics of academic editing and proofreading. While I do reduce similarity reports for researchers, it is not worthwhile to change every phrase that comes up with a match. To take an example, one journal editor was looking for an editor who would paraphrase articles submitted so that they had 15% or less similarity reports. This particular journal editor wanted me to paraphrase standard strings of words like “on the other hand,” “the literature review revealed”. It was impossible to convince him of the meaningless of the task. If I replaced these with another string of words, undoubtedly another academic or student somewhere in the world would have used them.  He followed up with a request to reduce the similarity to even more, to 12%. This was because he expected the authors to make some further modifications to these articles. You can understand why I was unable to fulfil this potential client’s request.

A research candidate was extremely pleased with the confident style in which the first chapter of her thesis was presented. She wanted the rest to be written in the same way, and sent me her draft chapters. This first chapter had been heavily edited and definitely did not look like it was written with the same voice and thinking as her later chapters The feedback from the supervisor was that the candidate was very nervous about her writing. The candidate needs to become more confident about her own expression, rather than expecting a total rewrite of the research from an editor. To rewrite her entire thesis would mean this was not her own original work. Part of the university’s requirements for thesis submission are that she has to legally state that it is her original work except where she acknowledges others’ contributions as references (or words to that effect). This is therefore a legal issue. I always mention to potential clients that I honour the writer’s own voice, although I polish the language for accuracy, conciseness and clarity of expression.

Normally I would not mention this theme but over the past year I have noticed from certain requests that there are some grey areas in academic editing that some people need to be clarified. My clients accept these principles and we have no problem with understanding each other.

What is concerning is that these requests are coming more frequently to me from people I haven’t worked with before.