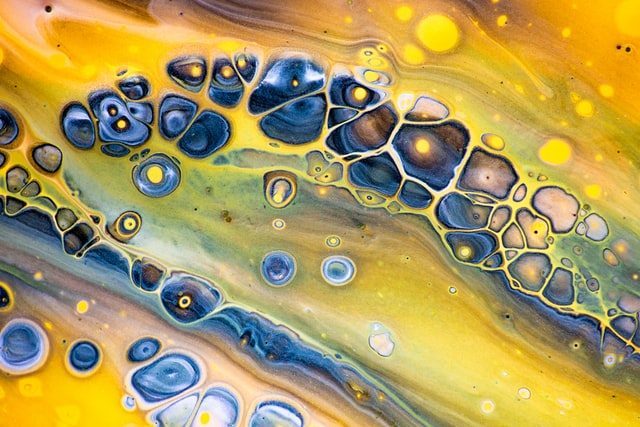 As we move closer to the middle of our third year since the pandemic began, it’s worth thinking again about what’s changed and how we’ve adapted. Even more importantly, how can we continue to adjust?

Whether it’s collaboration, cooperation in some kind of institutionalised partnership or even co-writing, there’s something about working together that boosts everyone’s efforts when directed towards a common goal. Even so, over the past couple of years during the pandemic we’ve become more accustomed to isolated living. The randomness of human interaction became less random. Connections are often virtual, communication is often brief and limited by our available technology or our available energy. Uncertainty and adapting to sudden changes became the normal situation, the so-called ‘new normal.’

Vaccine diplomacy became a thing. Countries donated vaccines to other countries. Countries accepted the efficacy of particular vaccines or refused to recognise this, partly because of insufficient information sharing.

Front of mind for a lot of the world is the transition to sustainable energy production.

Throughout this period of uncertainty, people have been urging organisations, businesses and even governments to ‘build back better.’ Some considered this slogan to mean further economic efficiencies while others intended to rectify power imbalances. At the best of times, making a living for a lot of the world’s population is very tough.

It was recognised that workforce casualisation and informal economies forced people to mix physically with others, right through the pandemic, effectively spreading the disease. For me, more than ever one message is clear: the entire world needs access to the same health resources (i.e. vaccines) if we are to beat this thing.

The call for new paradigms of living

Through all of this, people were calling out for new paradigms. For immunisation, one paradigm was for intellectual property rights around patenting to be relaxed to make vaccine production and distribution possible in poorer countries. Finally, among all the chaos, one vaccine was made which, without expecting patenting benefits, the inventors offered other countries to manufacture.

The forced move from gas and oil based energy and transport systems due to climate imperatives and hastened by the war in Europe calls for smarter integrations of other energy sources.

Bringing this back to a more personal level, sometimes you have to look at a problem from a different angle, even upside down, for a solution to emerge. This is where collaboration can develop to produce more and more ideas as possible spin off projects. Some will fly, others might sink.

Very often PhD candidates are asked to conduct research to complement the work of their supervisors, for instance in the physical and biological sciences. University researchers receive funding for specific projects, applying and reapplying year on year. Entire centres are built on these research directions. So in the research world, let’s take a moment to think about the value of exploring new paradigms.

Another chance to reflect

Why not take out those notes, those scribbled ideas, those diagrams and look at what might just be possible? If, like me, isolation has given you a space to think about new directions, this could be a good time to take this a step further. Through forums and building on existing networks, focusing beyond the noise of everyday interactions, you might have a chance to explore and develop a new paradigm in whatever fields your research interests take you.