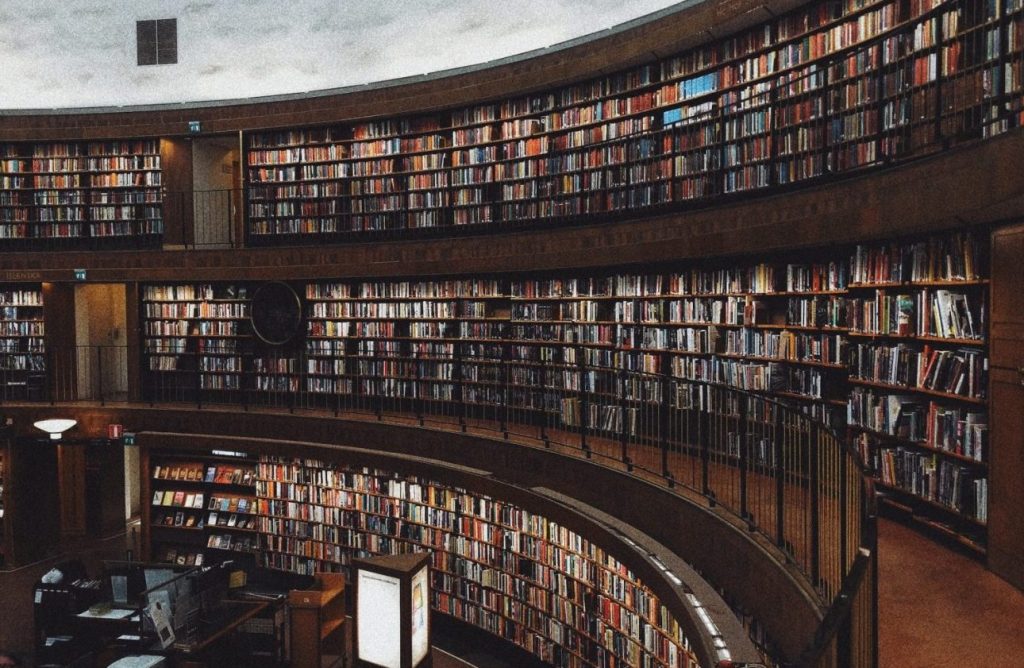 Open access and the Creative Commons: some key facts

This time I am going to take a peek at the Creative Commons. While you may be aiming to pitch for an A1 or A2 journal, there is a wealth of great scholarship, images and facts in this not to be charged for space. But wait, the Creative Commons are licensed too. So what does this really mean?

Are open access and the Creative Commons the same thing?

Well, no. There are various kinds of Creative Commons licences and access may be paid for by your institution instead of open and free.

So while open access may be good for readers, is it as great for authors?

Some countries have arrangements with publishers to deal with the fee they charge to allow publications to be open access. So instead of the reader paying a fee, or the author, in certain countries (particularly in the northern hemisphere) there is a block fee for organisations such as universities to band together to arrange publication to open access. As Jefferson Pooley puts it “It’s an attractive idea, to fold article processing charges (APCs) into subscription contracts.” This read-and-publish arrangement tends to favour those who enter into those contracts, the tendency is that publications from certain European and North American consortia will have more likelihood of being published in journals which offer those kinds of deals.

This has arisen out of the cOAlition S movement in those countries for the so-called Plan S.

What is Plan S?

“With effect from 2021, all scholarly publications on the results from research funded by public or private grants provided by national, regional and international research councils and funding bodies, must be published in Open Access Journals, on Open Access Platforms, or made immediately available through Open Access Repositories without embargo.”

How do you publish open access without Plan S?

Pooley states some open access publishers not related to the pre-existing major journal publishers are Hindawi and PLOS.

PLOS is very upfront about the costs of its APCs which are considerable:

So you can see the dilemma.

Here is the full article from Jefferson Pooley:

Is there another side to the story?

In every dilemma there is also an opportunity and in the same blog space, Johan Rooryck from cOAlition S (that name upsets my grammatical sensibilities) makes the case that if you can’t beat them, join them. Particularly if you are from the southern hemisphere, just get organised into your own read-and-publish contracts through arranging your own consortia. One advantage, he claims, is that the author does not pay for publication, the funding body or employer institution does. The intention of OA2020 (another face of the same movement) ultimately is: “[to transform] today’s scholarly journals from the current subscription (paywall) system to new open access publishing models that enable unrestricted use and re-use of scholarly outputs and assure transparency and sustainability of publishing costs.” More here.

But would this really be a true open access model?

Martin Paul Eve claims such deal making with international borders to be an “insular redefinition of open access”. Can this even really work in practice? He contends that through VPNs, geolocation blocking is simple to avoid. This brief article reinforces the original definition of open access and its purpose, to share knowledge globally:

In any case, this situation is not going to go away any time soon. 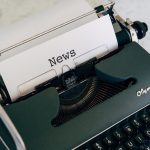